Blues harmonica legend James Cotton died on Thursday at age 81.
The news was reported by his record label, Alligator Records.
Cotton had been battling pneumonia, according to the press release.
He died in Austin, Texas at St. David’s Medical Center. 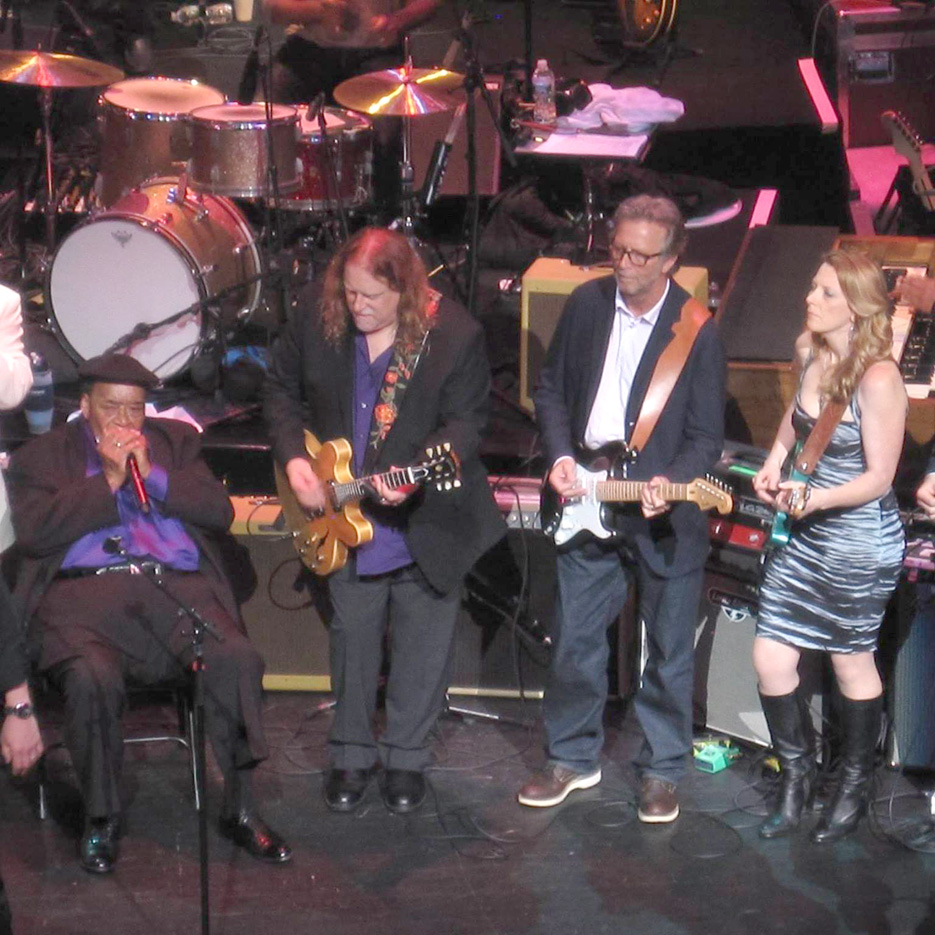 RIP James Cotton - “Sad to say another Giant has passed away.
James Cotton, aside from later having the baddest funky blues bands in the 70’s,
toured and recorded with both Muddy Waters and Howlin’ Wolf for many years
prior (during their most fertile, influential years) and played on some of the
greatest blues records of all times including the timeless Howlin’ Wolf classic SMOKESTACK LIGHTNING.
He was one of the handful in the Pantheon of the greatest blues harp players of all times.
I was fortunate enough to have known James and played with him many times.
Perhaps the most memorable for me was the 2 of us performing together (just us)
on a radio station in Memphis- a moment that was, for me, both enlightening and intimidating.
He was a kind soul and contributed an enormous amount to the music world. A Giant indeed.”-
WH
Nach oben
Antworten
2 Beiträge • Seite 1 von 1