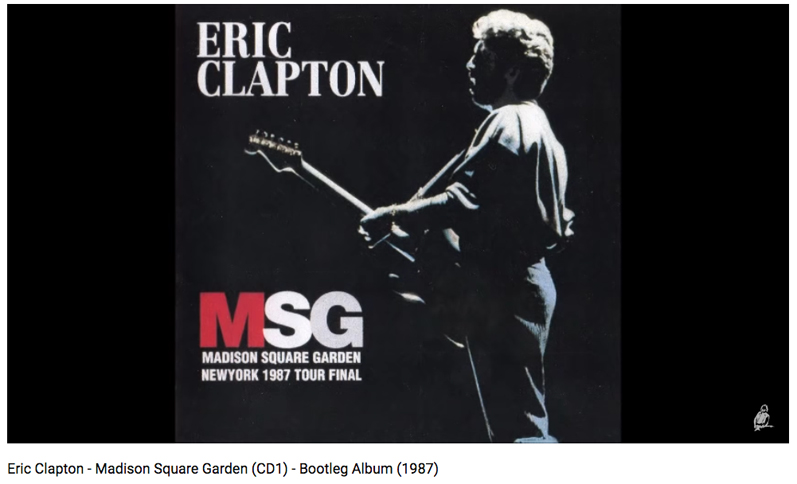 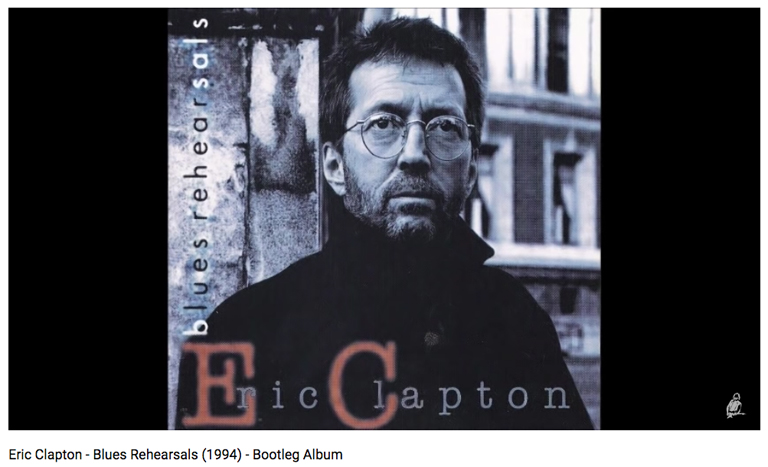 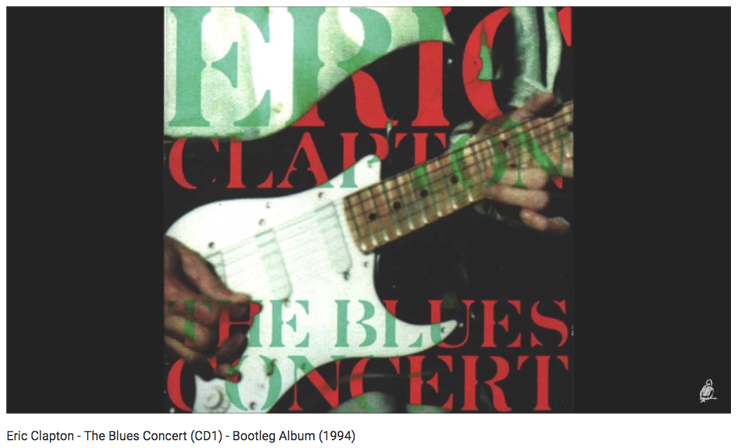 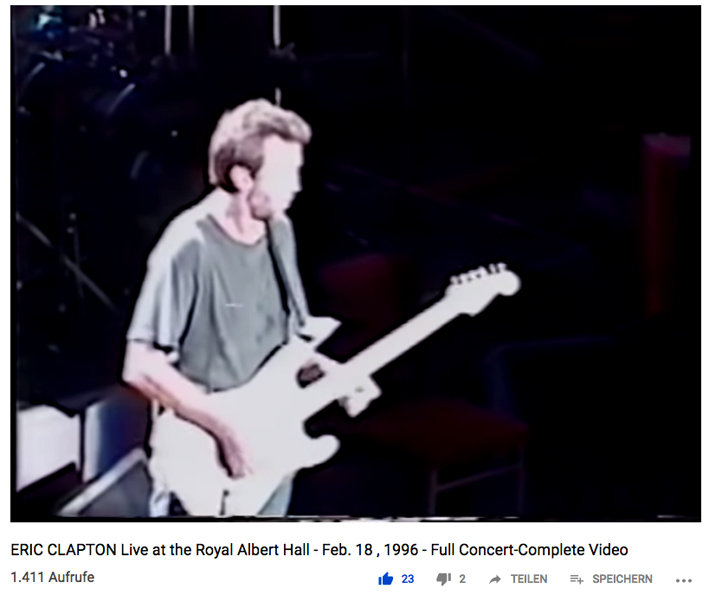 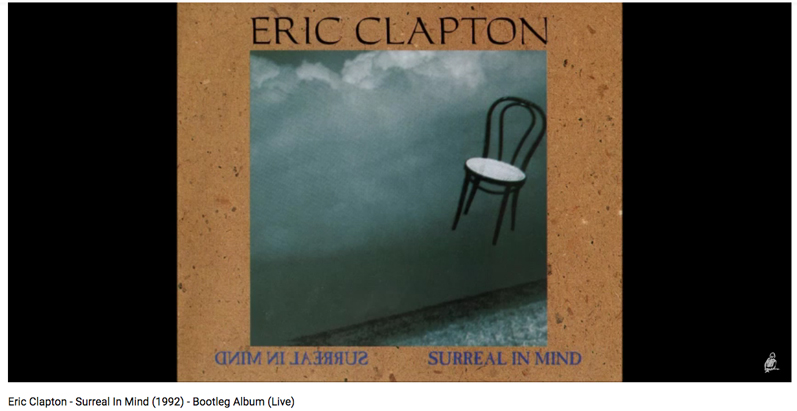 Grammy Award Winning Mix Engineer Gustavo Celis recently wrapped up recording sessions
with two of Rock’s greatest legends Roger Waters and Eric Clapton.
The recording is for a project called ALAS and will benefit poor children in Latin America.
It is a “We Are The World” type song written by Roger Waters (former singer of Pink Floyd) for the A.L.A.S foundation.
The song is an epic, at the moment 15 minutes long and features great Latin American artists such as Gustavo Cerati and Pedro Aznar.

The new song is reminiscent of the great classic “Comfortably Numb” featured in the revolutionary
1980’s double album “The Wall”. The ALAS song will be released in the near future.

“Eric walked in with a borrowed guitar and knocked out one of the most amazing guitar solo you have heard.
One take, first time listening to the song. That’s all it takes for him. Pure genius.
What at incredible honor and delight” -
Gustavo Celis 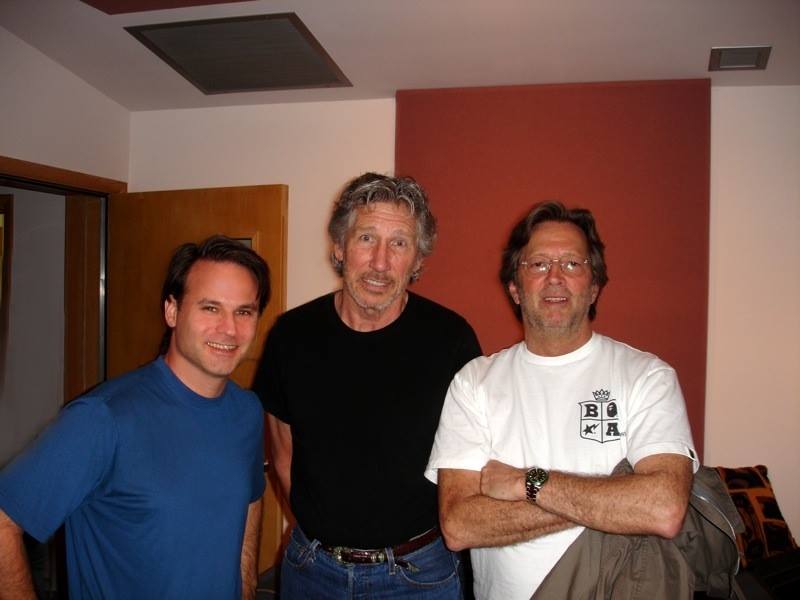 Can’t believe someone had this recording!! We were on tour, in Detroit at the time.
The Manager asked me if anyone knew of a good band to play for Eric’s 33rd birthday.
I suggested the Rockets, one of my very favorite bands!! What a night!!
With the legendary @Jim McCarty in guitar, @Johnny Bee Bedanjek on drums, @Dave Gilbert on vocals.
We all got up and jammed with them, including Eric xo 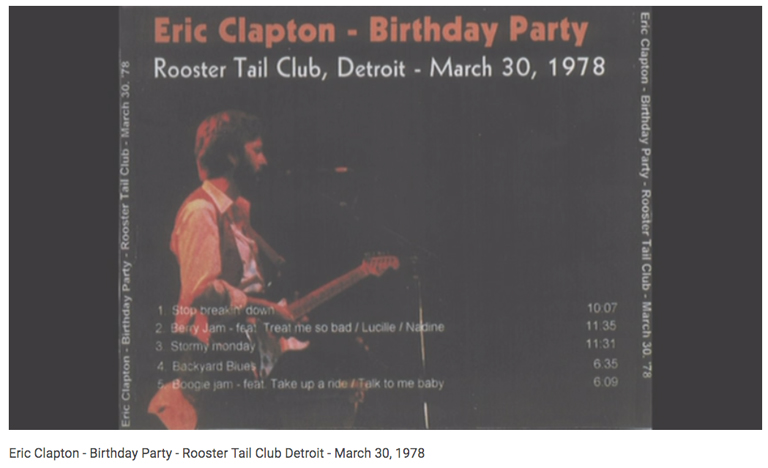 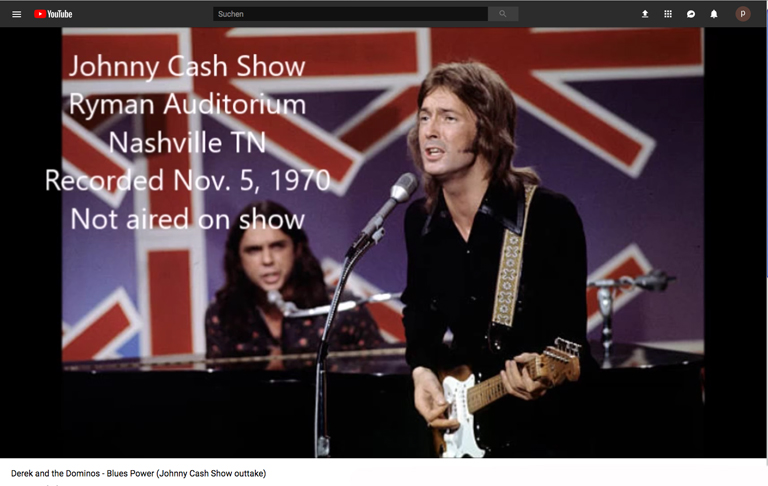 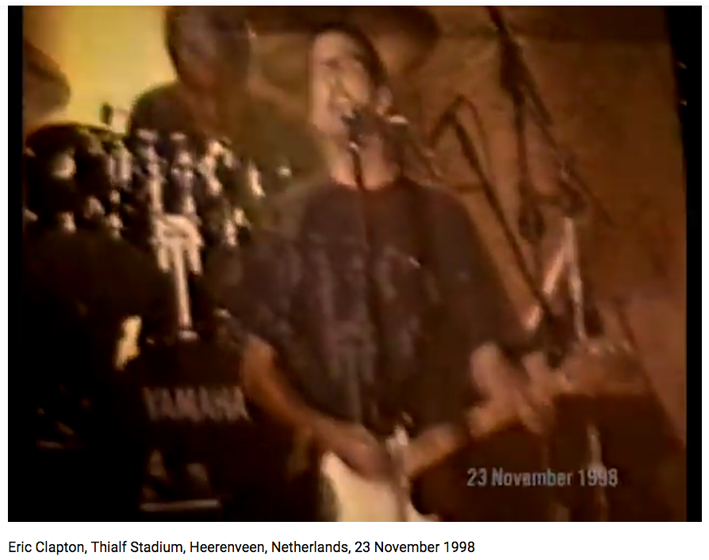