1976 BROADCAST RECORDING FROM DALLAS, TEXAS.
By 1975 Eric Clapton had firmly established himself as a solo artist, having been involved with some
of the most important blues and rock acts of the 1960s. From the Yardbirds, through the Bluesbreakers,
to Cream and Derek & The Dominos, Clapton s guitar playing had featured on a plethora of classic records,
and his reputation was such that, as early as 1966, the words Clapton Is God were spray painted onto a wall in London.
But the early 1970s were a lean time for Eric and, following many years of drug and alcohol dependence,
his eponymous 1970 solo debut was not the subject of a follow-up for another four years.
He marked his return to recording however with the acclaimed 461 Ocean Boulevard in 1974,
which topped charts worldwide and provided Clapton a major hit single with Bob Marley s, I Shot The Sheriff.
He followed this with 75 s, There s One In Every Crowd and the live E.C. Was Here.
In 1976, Clapton released No Reason to Cry, which featured all members of The Band backing him.
The record also featured a duet with Bob Dylan on the previously unreleased Dylan number
Sign Language and further contributions from Ron Wood, Georgie Fame, Yvonne Elliman, Marcy Levy, Billy Preston and Carl Radle.
The album reached the Top 20 in six countries and went Silver in the U.K.
In support of No Reason to Cry, Clapton took his band on the road to play a number of dates in the U.S. and the U.K.
The performance featured on this release was captured at the Convention Center in Dallas on 15th November 1976.
Taken from a live FM radio broadcast and presented in perfect audio quality, this remarkable concert
with Clapton performing better than he had done for many years is now available on CD for the first time. 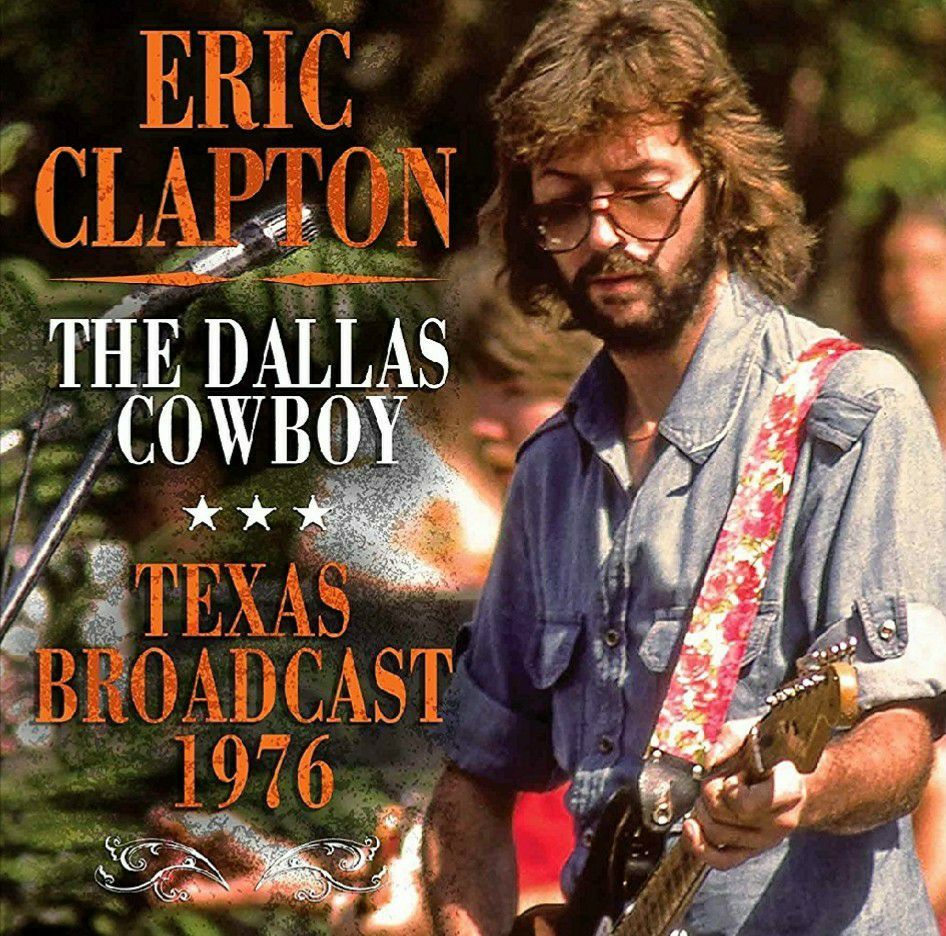 Es fehlen KEY TO THE HIGHWAY und ALL OUR PAST TIMES. 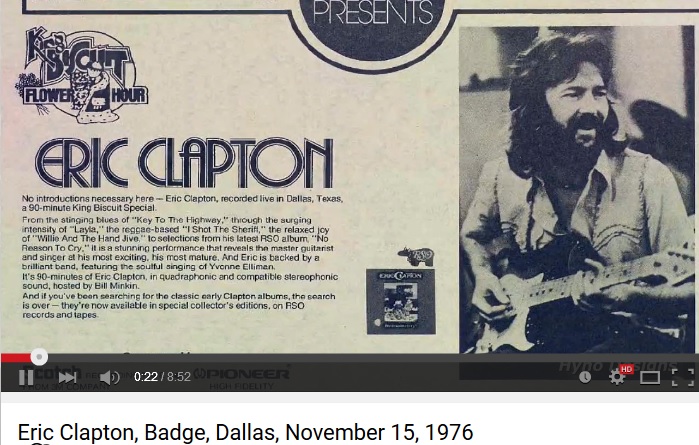 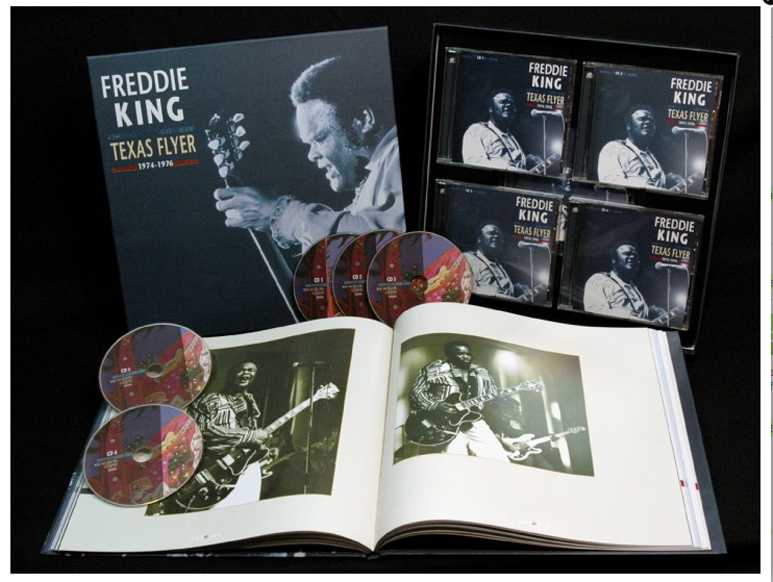