Eric Clapton: Life In 12 Bars celebrated it's New York City Premiere at DOC NYC on November 16. Afterwards, Eric and Director Lili Zanuck took part in a Q&A moderated by Thom Powers, the festival's artistic director. Lili Zanuck revealed that the film will premiere in London on January 11 followed by an international cinema engagement. Watch the entire Q&A below.

Eric was asked to elaborate on his relationship with B.B. King, as the film opens and closes with the legendary bluesman. Eric responded, "I met B.B. in the sixties and we became instant friends. I saw a ot of him from then on and we became even better friends and we played a lot together. Every time I saw him, it got deeper and deeper. But towards the end, you know, it was really difficult because I knew he was in trouble financially and I didn't know how to handle that. Then, when he passed, there was a lot of controversy and it was difficult to stand back and not take part as much as I'd like to have done in getting involved with the aftermath of that. But the whole thing came down to music, really. As I said in the beginning [of the film], I really didn't know where all this stuff was coming from and I didn't know that he'd turn out to be the number one man. It's still incredibly powerful for me to hear him sing on the early records and hear him play when he was playing guitars with very thick strings and bending those notes. The style he had, the polish he had, and the depth ... the whole thing. I was very privileged to get to know him and play with him as much as I did."

Eric Clapton: Life In 12 Bars has additional screenings in NYC and Los Angeles this week (details here). It will premiere on Showtime on February 10.

Stay tuned for further details about the international cinema engagement and the Showtime broadcast as the New Year approaches.


http://www.whereseric.com/eric-clapton- ... c-premiere
“When the power of love overcomes the love of power, the world will know peace.” (Jimi Hendrix)
Nach oben 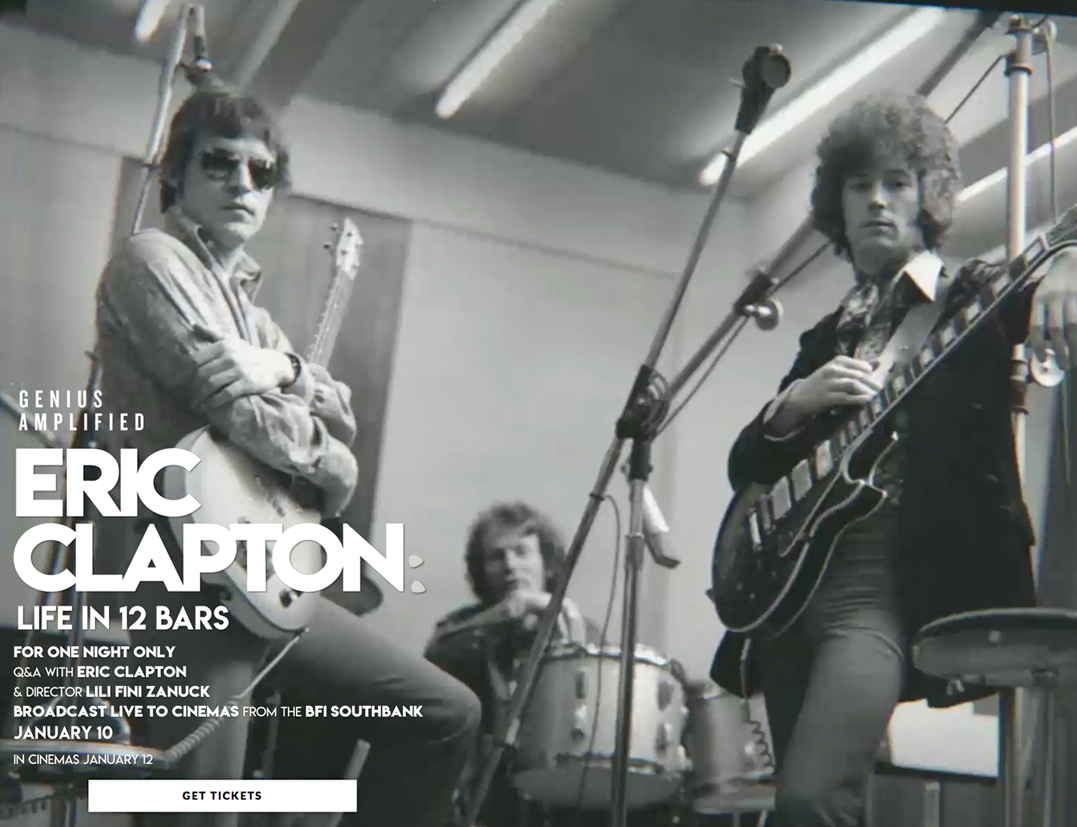 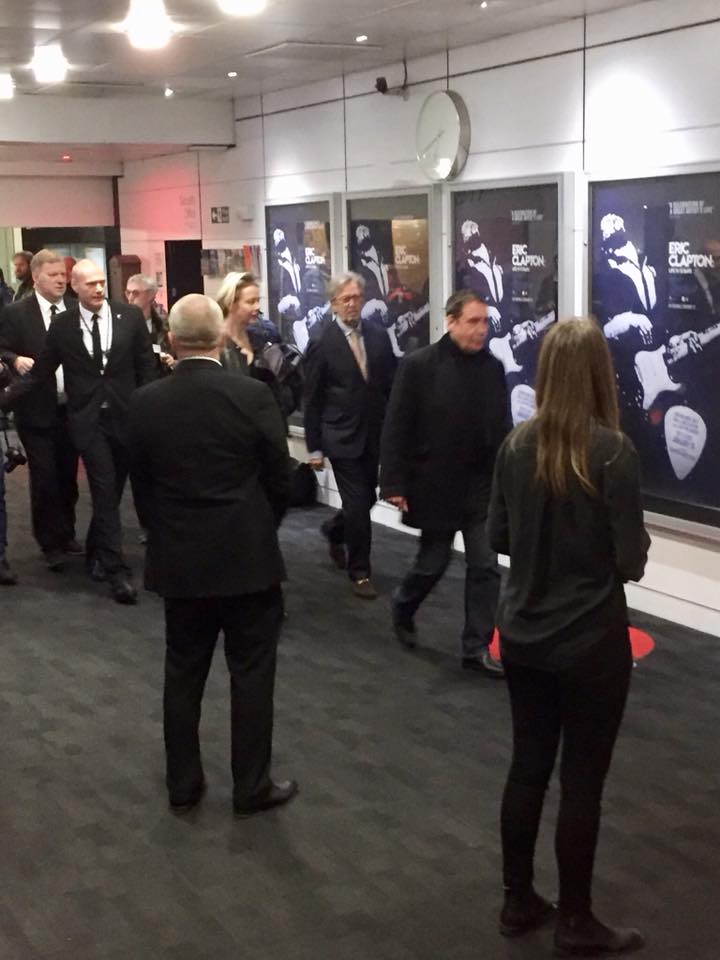 Layla
“When the power of love overcomes the love of power, the world will know peace.” (Jimi Hendrix)
Nach oben

Gruß
Layla
“When the power of love overcomes the love of power, the world will know peace.” (Jimi Hendrix)
Nach oben
Antworten
57 Beiträge