London is getting its own version of the Hollywood Walk of Fame at the Royal Albert Hall.
The first 11 engraved paving stones are dedicated to the most famous faces who have contributed to the venue in the past 150 years.

Comprising a name engraving, a dedication and a small brass star, they are set around the outside of the building in South Kensington.
More will be added in the coming years.

The first star is dedicated to Queen Victoria, who laid the foundation stone in 1867 ahead of its official opening in 1871.
Eric Clapton, who has performed there 200 times, and Dame Shirley Bassey, who has performed 45 times, are honoured,
as is The Who frontman Roger Daltrey, who has hosted several Teenage Cancer Trust concerts since 2000.

https://www.standard.co.uk/go/london/at ... 26131.html
“When the power of love overcomes the love of power, the world will know peace.” (Jimi Hendrix)
Nach oben 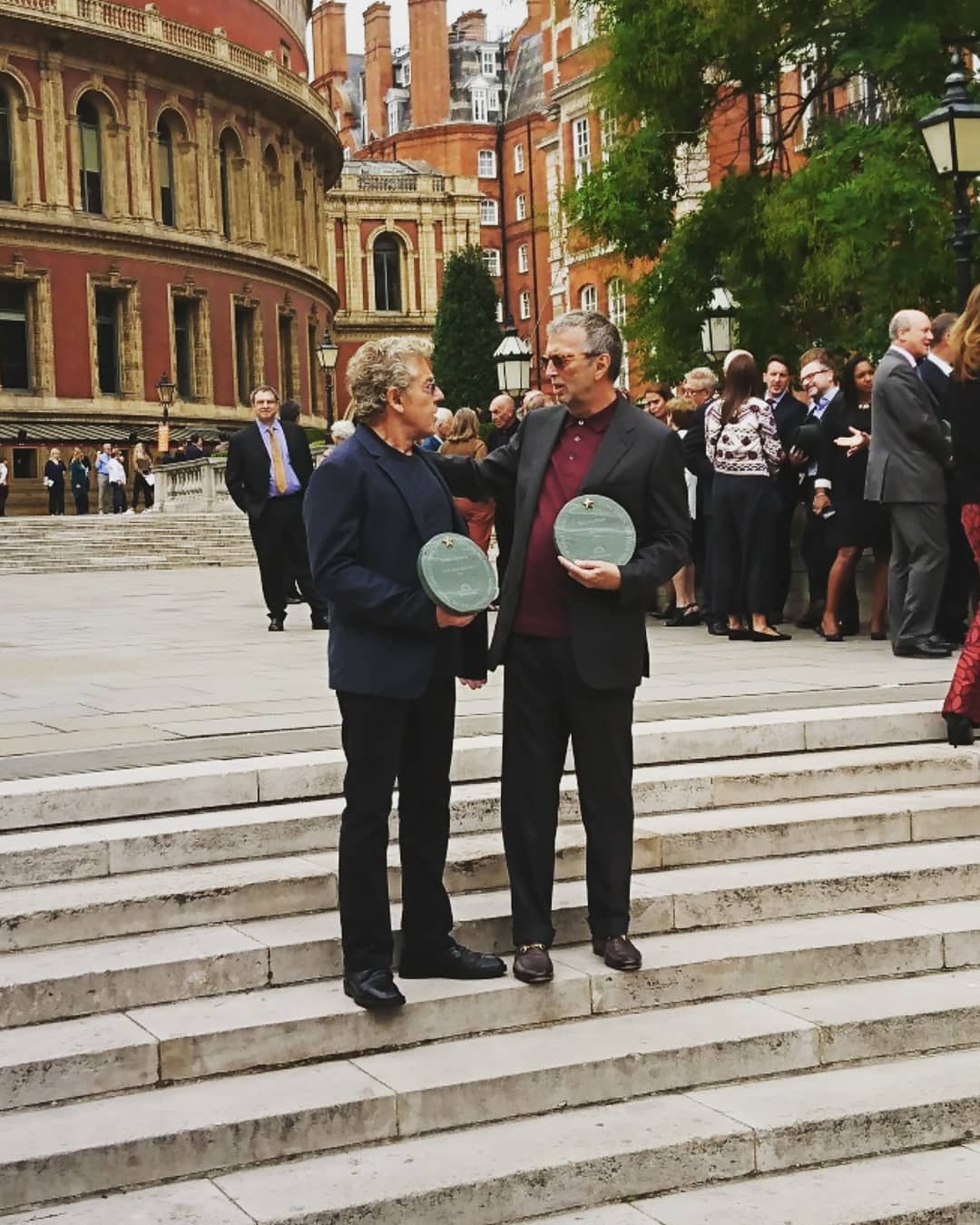