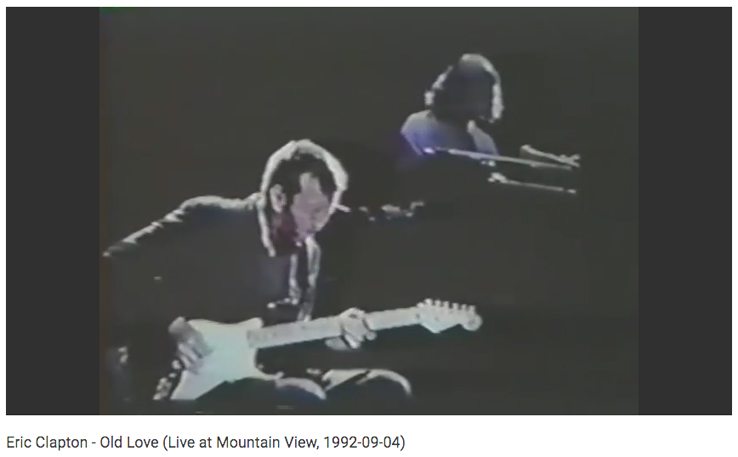 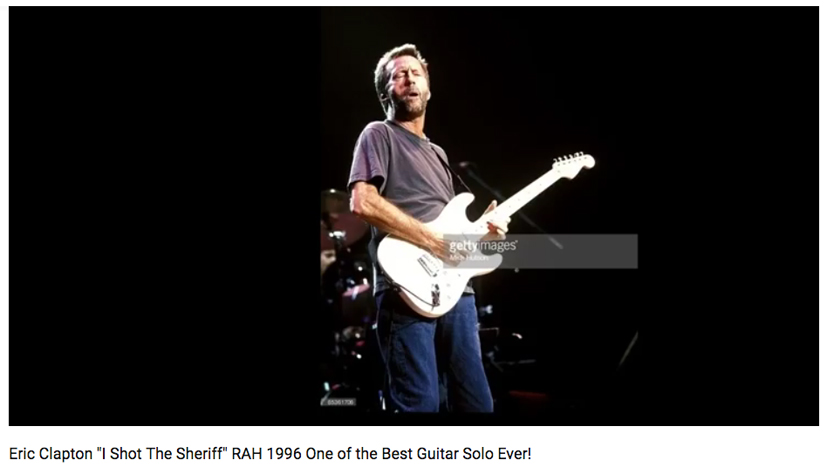 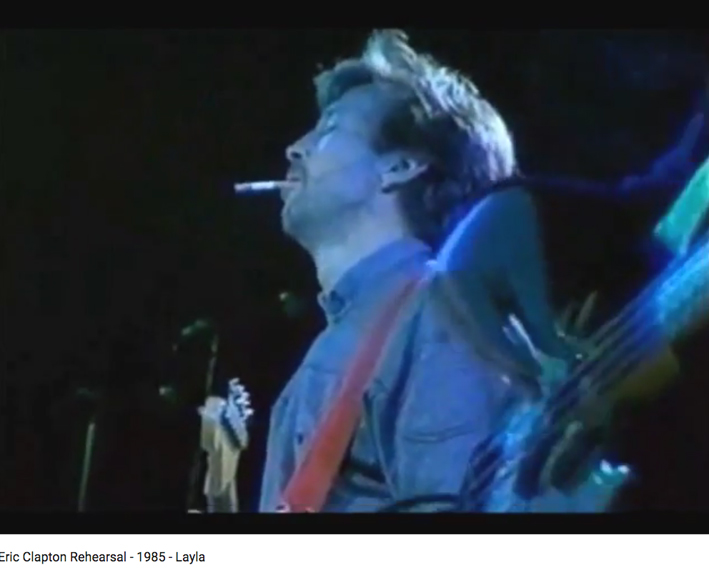 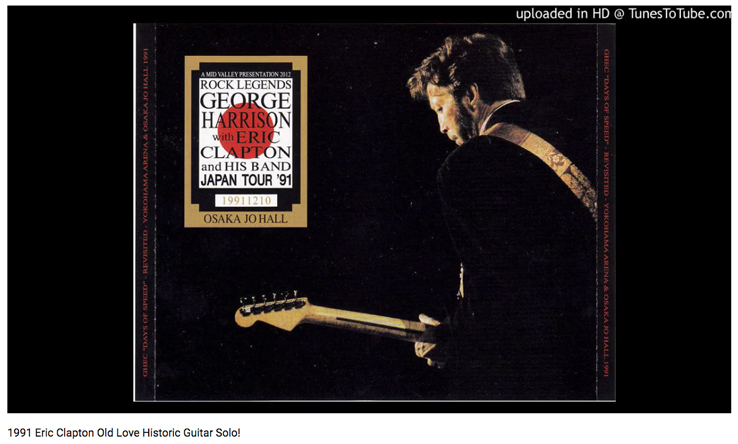 DEREK TRUCKS: I had mentioned it to him a few times, but the band wrote a letter – it was really important that it come from them –
and I just made sure it got delivered. It was a group effort that basically said, “This is the Allman Brothers Band and we are paying
tribute to Duane to celebrate our 40th anniversary. Please join us.”
BUTCH TRUCKS: We’ve been trying to jam with Eric for years but have never been in the same place at the same time.
Eric is a big fan of the Allman Brothers, and when Duane died, probably his three best friends outside of our band were
Eric Clapton, John Hammond and Delaney Bramlett. Eric and John were at the Beacon and Delaney had sadly died a few months earlier.
That’s why it was so important to us to have Eric there.
WARREN HAYNES: It was a really big deal to the Allman Brothers Band because that had never happened, which is pretty incredible given the history between Duane and Eric.
We were so honored to have him there and the fact it turned into seven or eight songs, going well beyond what we originally agreed upon,
was icing on the cake. He was great to work with, he played great and everyone was on his best behavior because we all knew what a special moment it was.
We were all very impressed with Eric’s desire to learn Allman Brothers songs rather than just get up and jam and not just choose ones that would make it easy on everybody.
We were hoping for the opportunity to play some of the centerpieces, like “Dreams” and “Liz Reed” and Eric was more than game.
“Little Wing” was an afterthought and the coolest part of the rehearsal. Everything went very smoothly and when we had basically played through all the songs
we agreed upon, Eric looked around and said, “Is there anything else we should think about? What about ‘Little Wing’?” Our group reaction was,
“Well, we’ve never played it, but sure.” We started working it up from scratch and I thought it was one of the highlights.” 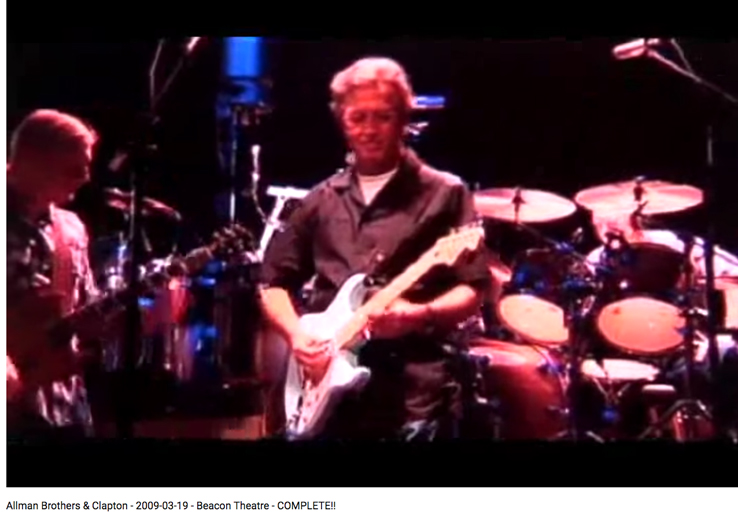 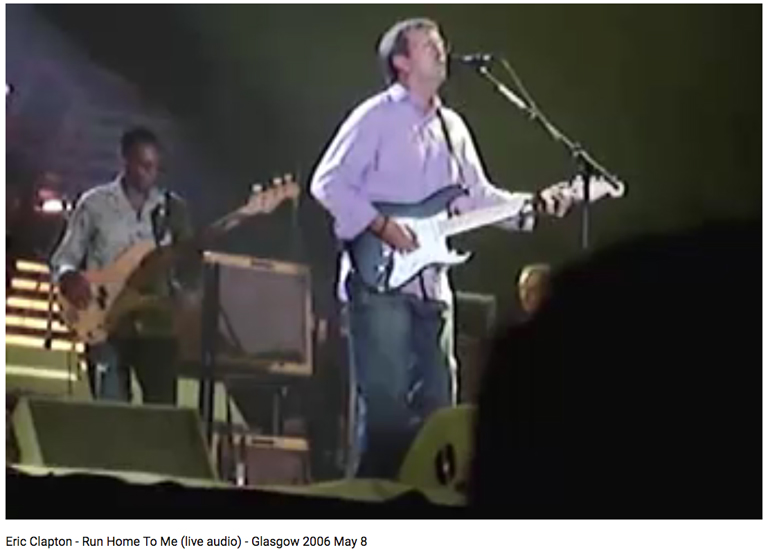 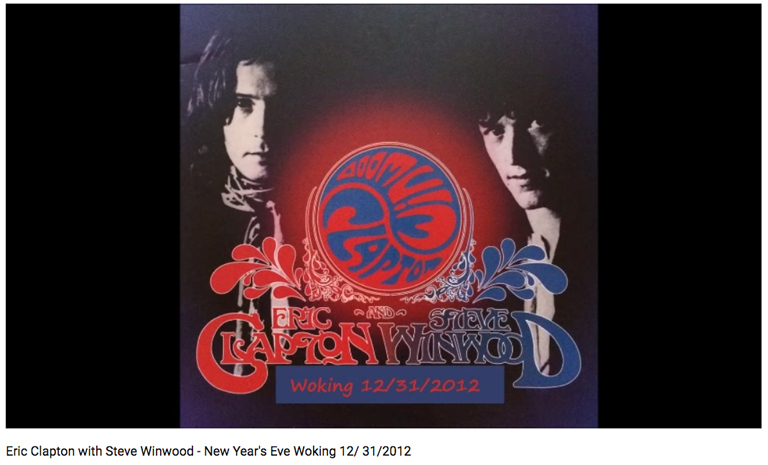 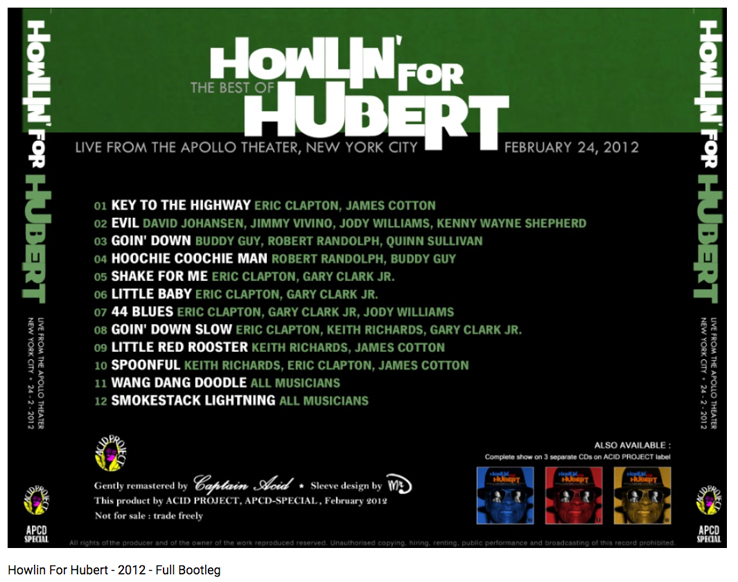