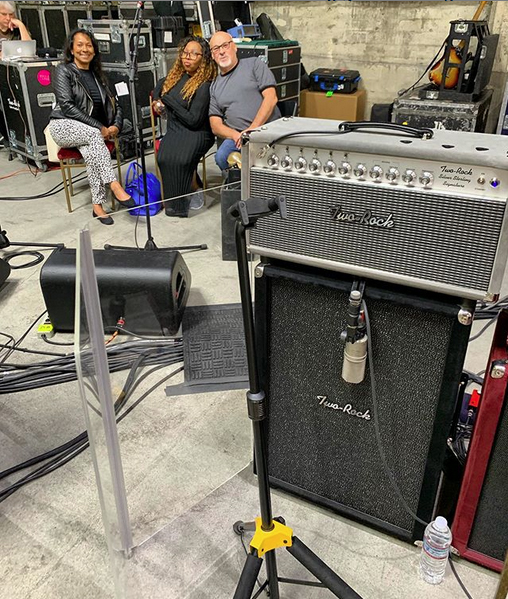 Logistically, consumers worldwide can now order Eric Clapton's Crossroads Festival Pay-Per-View online at http://nugs.tv with a credit card or by using PayPal on any internet-connected device: Mac, PC, iPhone, iPad, Android device, or SmartTV web browser. The Pay-Per-View may also be ordered via the nugs.net app available to consumers on AppleTV, iOS, or Android. They may also watch on internet-connected devices or TV via AirPlay, ChromeCast, or natively in the nugs.net AppleTV app. PC and Mac users may connect their computer to their TV via HDMI for a home theater viewing experience.

The price for each event is US $39.99 and will be transacted at locally equivalent exchange rates.

It was announced previously that North American audiences will also have access to the Pay-Per-View via their local Cable, Satellite, Telco and Digital outlets.

Both nights are expected to be at least a four-hour performance. Of course, Eric will perform each evening.

All profits from the Festival will benefit The Crossroads Centre in Antigua, a treatment and education facility founded by Eric for chemically dependent persons.
Nach oben 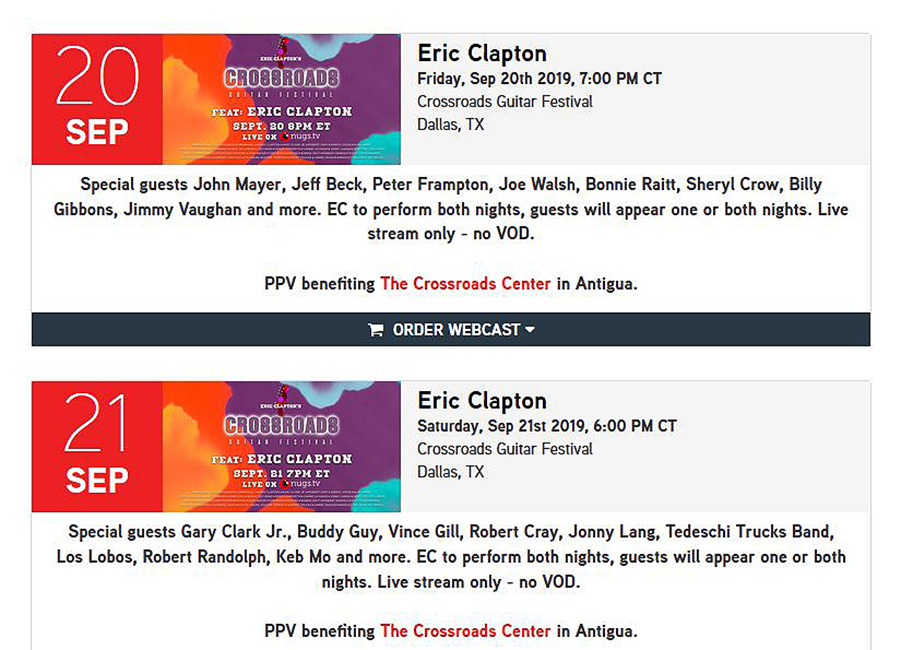 LAST MINUTE GUEST! JAMIE OLDAKER!
Drummer Jamie Oldaker first joined Eric Clapton in the studio for the 461 Ocean Boulevard Sessions in 1974. He was a firm fixture in Eric’s touring and recording bands between 1974 and 1980 and again from 1983 to 1986. In 1990 and 1991, he joined Eric for several nights of the then annual Royal Albert Hall runs. He can be heard on Eric’s albums 461 Ocean Boulevard, Backless, Slowhand, 24 Nights, and Behind The Sun. The night he will perform at the festival is still TBD.
Nach oben 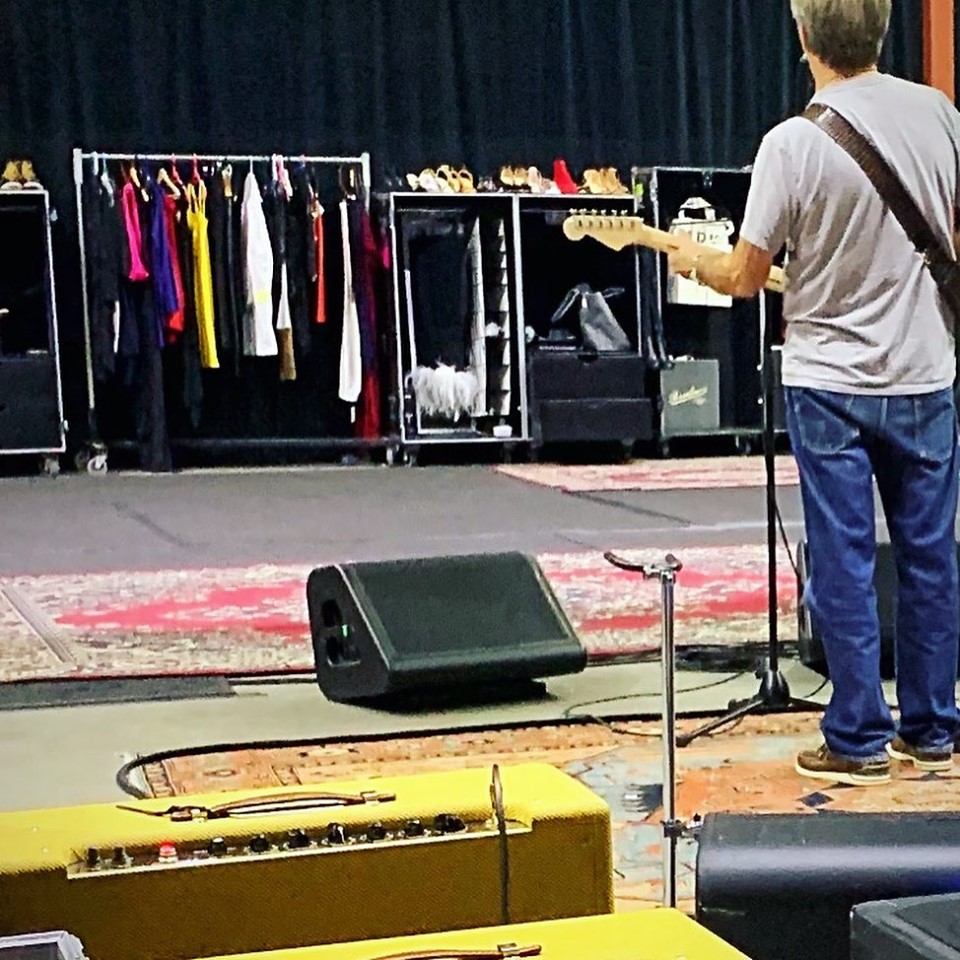 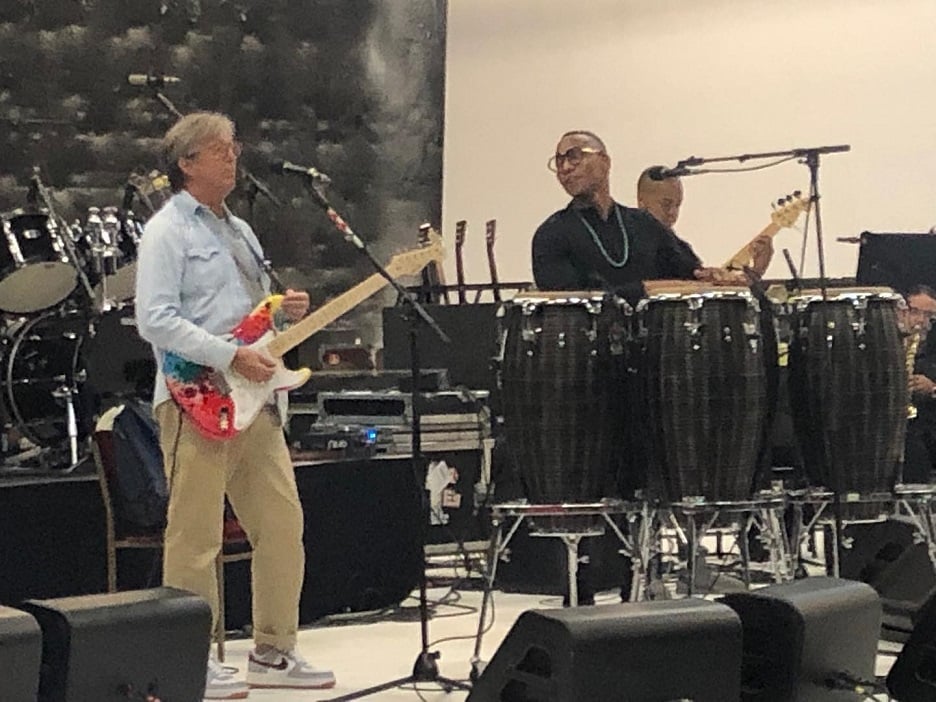