Due to phenomenal demand, Eric Clapton adds a fourth show to his run at the Royal Albert Hall in 2021 – taking place on Saturday 15th May- 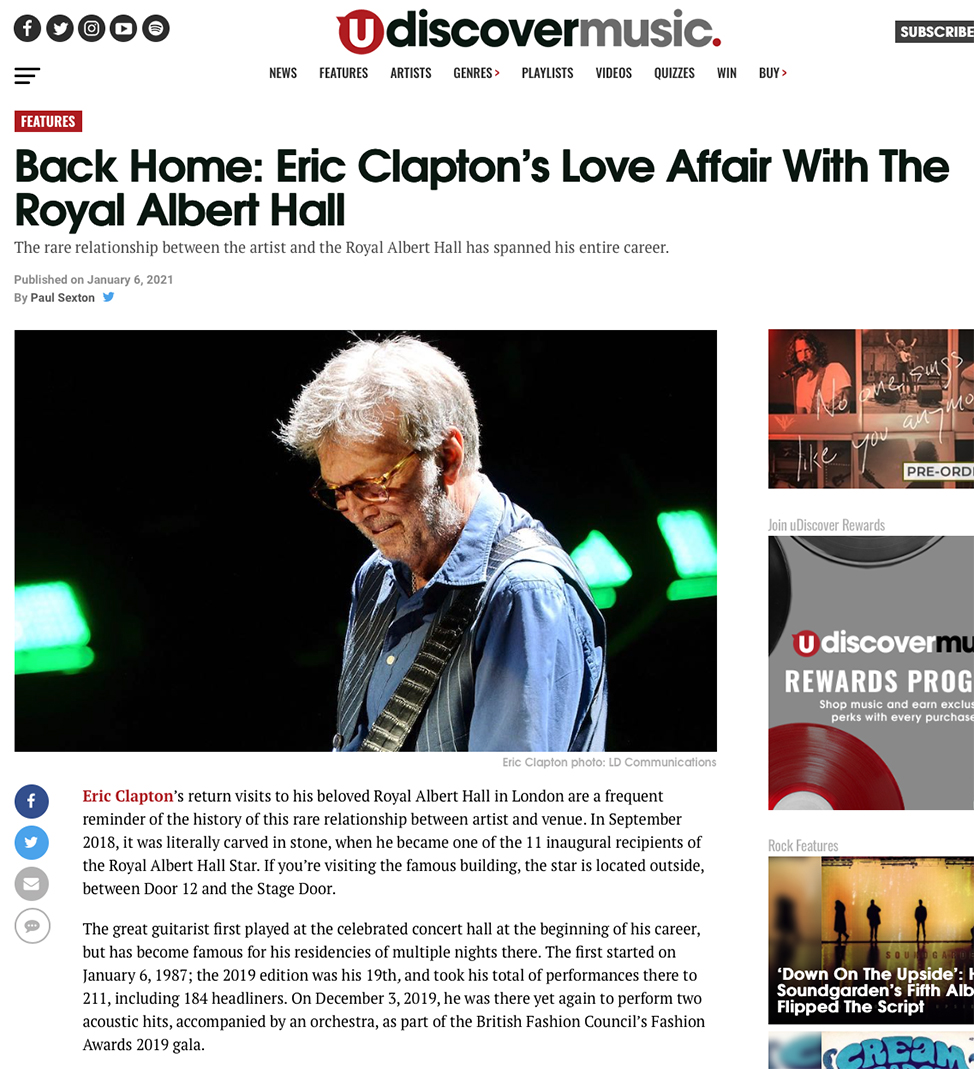 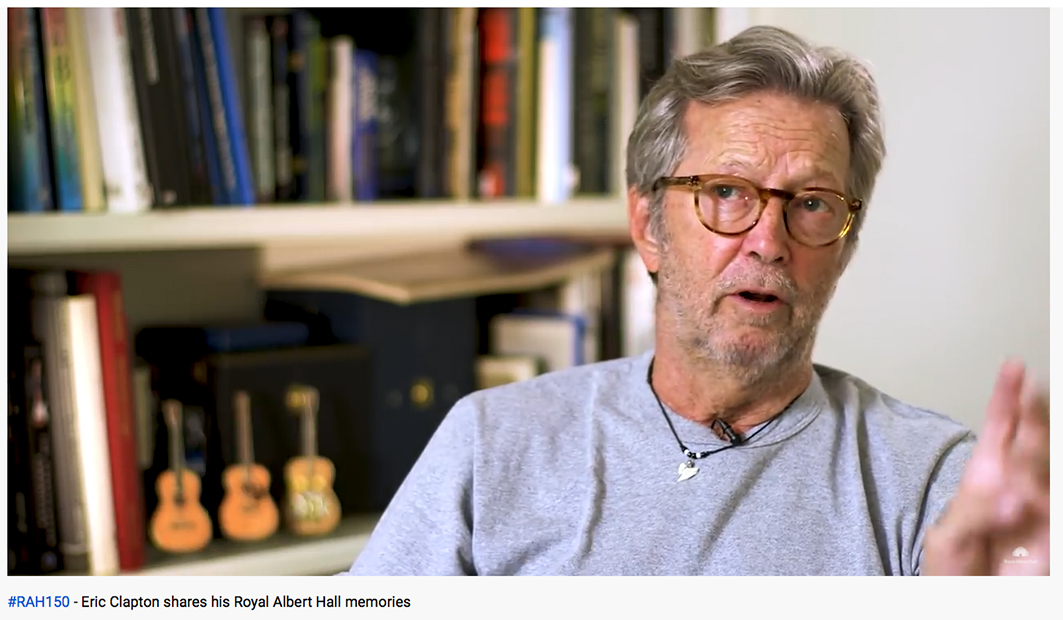 Here's a look at what's in the plan, according to Johnson:

March 8: Schools finally reopen across England, and limited outdoor social interaction, such as sitting on a park bench with one other person, will return.
March 29: Groups of six can meet outside and two households can mix.
No earlier than April 12: Non-essential retail, such as hairdressers, gyms, museums, zoos and theme parks can open. Social contacting rules will remain in place for indoor activities, meaning that they can only be attended with your own household.
No earlier than May 17: Most social contacting rules will be removed. Groups of up to 30 will be able to meet outdoors in a public space or private garden. Pubs and restaurants will be allowed to serve indoors, though the rule of six will apply. Indoor entertainment will also be allowed to resume, with venues allowed to host up to 1,000 people. Spectators will be allowed to return to live outdoor sports, with up to 10,000 allowed to attend the largest venues such as Wembley Stadium.
No sooner than June 21: Most social contacting rules will be removed and nightclubs can reopen. Personal life events like weddings will have no limitations if things go well.
Nach oben 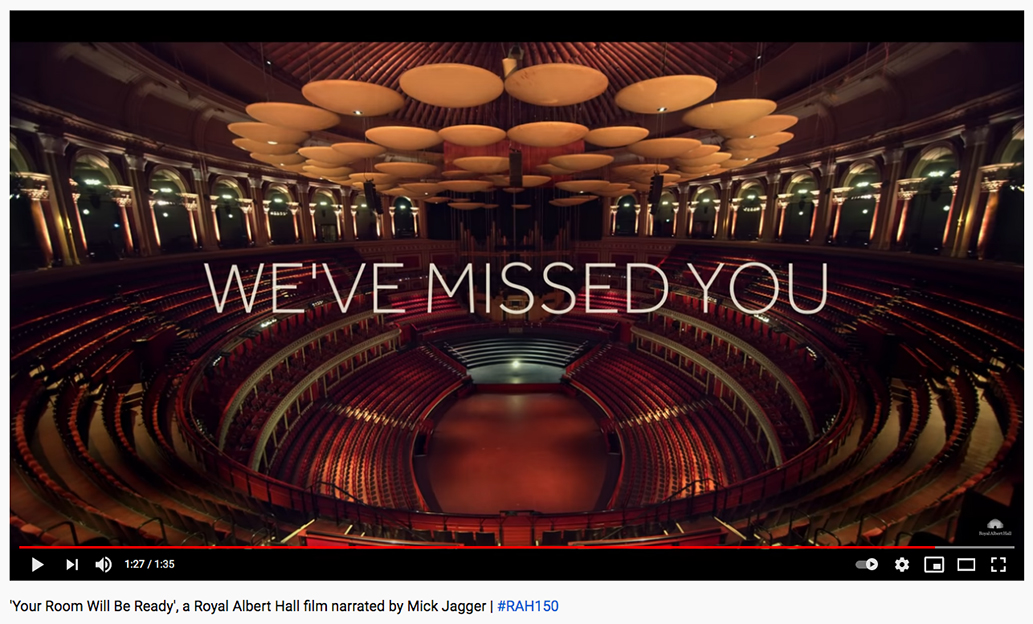 UqPDATE
We are currently working through what the Prime Minister’s latest announcement on Monday 22 February means for our scheduled shows. We’ll be in touch with bookers as soon as we can. Please bear with us as we confirm the status of our upcoming events. Thank you for your patience.

Gruß
Layla
“When the power of love overcomes the love of power, the world will know peace.” (Jimi Hendrix)
Nach oben
Antworten
50 Beiträge