Eddie Van Halen - the legendary guitarist and co-founder of Van Halen - has died after a long battle with throat cancer.
Sources directly connected to the rock star tell us ... he died at St. John's Hospital in Santa Monica Tuesday.
His wife, Janie, was by his side, along with his son, Wolfgang, and Alex, Eddie's brother and drummer.

The last 72 hours Eddie's ongoing health battle went massively downhill --
doctors discovered his throat cancer had moved to his brain as well as other organs. 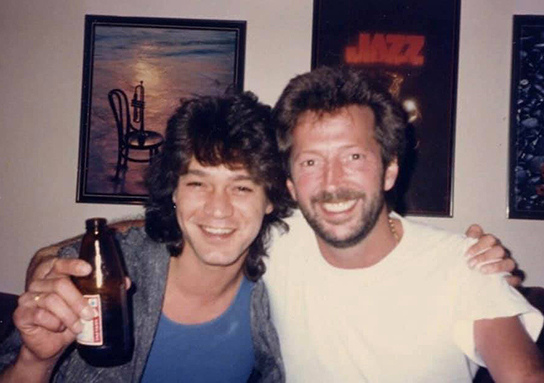 Eddie Van Halen was one of the nicest guys I ever worked with
and we shared so many laughs together.
His influence on music and especially the guitar has been immeasurable.
He was an absolute legend. Eddie, I’ll see you on the other side, my friend.
Love, Ozzy. 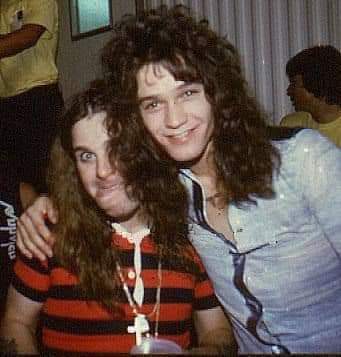